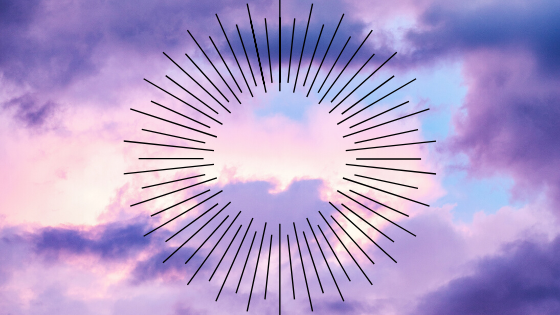 Those who self-harm do so for various reasons: to feel again, to punish themselves, or to release all the feelings they have bottled up inside. All of these come from a desire to cope with whatever it is they are experiencing. In fact, recently they have changed self-harm language to NSSI (Non-suicidal self injury). Here it is literally in the name not suicidal.

Assuming everyone who self-harms is suicidal is not only wrong but it can be incredibly dangerous. The reason why a person is harming themselves and the emotions they are experiencing are tossed to the wayside while they are interrogated about suicidal thoughts. Leaving a person in their discomfort and inability to cope healthily can lead to feeling there is no way out, but it can be prevented from getting that far.

I started down the road of self-harm at about the average age of 13. It was not until high school that people began to realize that I was coping through self-harm. The excuses were not lining up with the type of injury and the frequency set off some flags.

I mainly scratched at my skin until it bleed, but that didn’t always provide the necessary relief. it also caused quite a bit more scaring than when I experimented with other tactics. Once I started college I realized that I wasn’t coping healthily and began to reach out for help.

It was when I started reaching out for help that I was meant with people relating self-harm to a sin because I was purposely maiming the temple of God. Those who weren’t condemning me wouldn’t believe me that I wasn’t suicidal. They were throwing readings at me that told me that I was looking for death because I was cutting. Wrong, wrong, wrong.

For me I cut to gain control. I cut to release the mass of emotions that build up inside of me. I cut because I cannot get myself out of the spiral of thoughts. I cut so I can get outside of these feelings and move back to the happiness I was at before all this happened. I cut so I can move on.

Please note I am not validating those who cut. I am not saying that it is something you should do. Please know that cutting is an unhealthy way to cope, but it is a coping mechanism for so many. Those who cut do need help finding new ways to cope. Healthier ways to gain control of themselves and the emotions that have completely flooded their systems.

Please know if you have not reached out to someone, I am here. Send me an email, message me on social media, comment. Whatever it is that you feel comfortable with. I am here for you and so are so many others. You are loved!